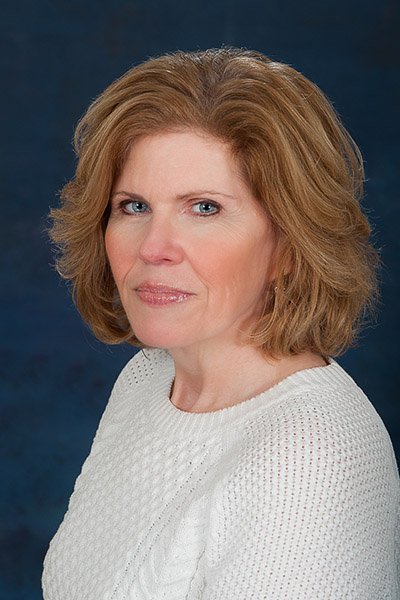 A freelance writer and editor for the past decade, and a manager of corporate communications and magazine editor prior to that, Plainview resident Barbara Mars had the skills set and the community presence that the Plainview-Old Bethpage Chamber of Commerce was seeking when the board agreed to hire its first employee in 2014.

“It was a new position and we weren’t sure how it would work,” President Elan Wurtzel honestly explains. “But with Barbara’s eagerness to learn and her constant support since February that year, we became a productive team,” he continues. “We were able to focus on growing the membership, make several improvements and additions and ultimately providing much more value overall,” he says.

One of the major improvements for the Chamber in 2015 was the launch of its new website. Along with the web designer and several board members, Barbara’s print journalism background helped fine tune the widely viewed site. She is now responsible for managing the website’s content, writing articles and posting photos for all the Chamber’s various meetings and events.  (Be sure to contact her if you have an upcoming event you’d like to share!)

Receive – and hopefully open – any Constant Contact emails from the Chamber recently? Barbara is behind those promotional messages too. With links back to the website, the Constant Contact emails are an essential tool for keeping members fully informed about all the Chamber’s activities. As the Chamber’s biggest event of the year slowly approaches, the Craft and Gift Fair, those emails will educate members about the value of sponsorship and feature those already supporting the event.

When she’s not happily wearing her POB COC hat, Barbara also works as a freelance writer and editor. When someone asks her, “What type of writing do you do?” she responds: “Anything and everything: A good writer can write about any subject. Sharp interview and research skills round out the tool set,” she believes.

Barbara has most recently written columns and edited journals for the Network of Executive Women, a non-profit business organization. Compiled over three decades, her cache of clips includes writing for both large corporations and small businesses, including revamping the marketing magazine for a major engineering firm and the brochure for the Plainview Coop Nursery School when her children were in attendance. She has also written newsletters and other materials as an active PTA member for POB schools.  Rounding out her writing experience, Barbara has also contributed personal stories to Newsday’s Expressway column and blogged for Plainview Patch. Lately, you can catch her byline in the POB Herald as a Chamber columnist.

Barbara resides in the heart of Plainview with her husband Steve, two daughters (both college students), and their Golden Retriever, Riley. She enjoys reading in her precious spare time and is a member of a local book club. “If I am ever missing, check the POB library or the nearest book store,” she chides.